Self-knowledge as a way of adequate perception of our reality

There are different answers to this question. But in the definition of “self-knowledge “special differences usually do not arise: self-knowledge is called the search for an experienced, that is directly experienced answer to the question” who am I?”

My nick is Bingo-Bongo – who watched the eponymous film with Celentano, he must remember the main character, who has been moved by fate in childhood away from people and then return to civilization. I like this wild hero-perhaps because I was born in the mountains and almost all my childhood before school spent there. And then I went to school with a foreign and almost unfamiliar language in a big city and I had to Willy-nilly plunge into civilization. Very well after graduating from school, and University with honors later, as time has shown, I remained in many ways the same boy from mountains in my heart, with his direct perception of our reality.  Because of my childish perception me as already a young researcher of the prestigious research Institute, found it easy to turn back to face my inner self in order to find answers to many questions that the official science in the sphere of which I functioned could not adequately answer, considering it to be an advanced front of cognition of our reality of being.

I like the images of the main characters in the books of Max Fry because have similar things.  As I have involvement to this and my help to them I have the same feelings that can not be bought or obtained for any money. The sense of Insight and Grace, causing goosebumps on me and so amplifying the constant,incessant whistling in the ears. That it is time to look back-and do not hear it others? The same I can say about the heroes of «Stranger in a Strange Land» of Robert Heinlein, some characters in the works of Ancharov, Snegov, etc. close to my Soul and Spirit.

But let us return to the meaning of the word “self – knowledge” – it is necessary to present more broadly that in general is the core concept in the life of every person who thinks about the meaning of his existence on Earth and its goals.

There are other interpretations of the meaning of the word “self-knowledge”, but in our case it is enough. Very often, the initial impulse to self-knowledge, deepening into your inner world is an extraordinary event in the outside world or a deep dissatisfaction with your state in it.My condition was quite cheerful and positive, but some extraordinary events….. however this will be discussed in the topic short description of the beginning of my journey in all this…self-knowledge, so to speak.

My path to itself or the road a skeptic – the beginning of.

We follow by other people’s footsteps, always imitate to someone.

We do not uderstand that God has one way for each other.

And just when we turn around, face to face with himself,

We will look into our own eyes – we will not deceive ourselves!

Then we will see that God has his own way for everyone.

I will try to briefly describe the beginning of my Journey, or rather some steps or milestones-events in my life that made me, a then beginning scientist, seriously engage in the study of the so – called “extrasensory” phenomena – it includes several years of life in the late 80’s, early 90-ies of the 20th century. I already stated them on the forum site Land-of-spirit.ru, however, on our website this presentation will be with comments – that is, in the course of the presentation, I will disclose the meaning of the information that I did not fully understand, but more or less understood for myself later in the course of its realization on the basis of practical experience. Do not forget that at that time there were almost no esoteric literature except for the “Confessional Way” Martynov in our country, although there were already printouts of the “journey of Consciousness” Sri Aurobindo.

My posts will have some collages of pictures of our group – they are mostly female subjects was manifested at the end of the 2005-6 year, when the difficulties of the Way (we’ve thrown all their belongings and job and moved South to start) forced sometimes “fail” by our girlfriends and wives and we were forced to create female characters, a more appropriate Way at that time to help them and us.

I lived well in our scientific town, located in a PHYSICALLY beautiful part of Moscow region. Science classes and doing my dissertation, I alternated the sport. I was the best striker in football at the Institute and one of the best in the city. Also I had expeditions – travel in search of archebacteria in the Karakum and Altai Krai, that I myself with associates organized. We had visits to various seminars, symposiums and conferences in my subject that often were in other cities and hikes in the nature reserves. However, the USSR was already collapsing, Karabakh pressed the red button and a powerful injection of subtle energies of the dying contry went into the subtle plans, on the wave of which psychics of different colors woke up: Chumak, Kashpirovsky, Longo and others like them. In our half-closed town also began to seep various figures, pushing their ideas and opportunities. To the one of the lectures of the famous hypnotist showing some opportunities directly to the audience I decided to go. I was with grin thinking about these magicians, hypnotists fooling ordinary people.

The lecture was good, dealt with the psychology of suggestion and unexplored possibilities of its influence both on ourselves and on other people in medical and other purposes and ended on conditional division of people in suggestibility in extroverts (open,suggestible) and introverts (closed,difficult-or even not suggestible). Naturally, I took myself to the uninhibited and continued to follow with interest, as he was looking for people among the listeners conducted only one test: asked to get up, relax as much as possible and said: “Over your head a small flying saucer now from left to right spinning, your body follows him and also begins to spin after him” – something like this and people… began to rotate the head and body, as if really followed the imaginary saucer, then accelerating, then slowing down the rotation on the command of the hypnotist. At first I thought that these people are a setup, but then he started doing it with almost everyone, and with people I know. I was sitting in the front row, still smiling slyly and feeling that he’s somehow watching me — visible felt my malice and distrust. He came to me last, I was a little confused, but no more: at his request, I got up, relaxed,and when he said that my body begins to rotate after the imaginary saucer,I looked him calmly in the face, but… my body suddenly twitched and …began to make a semicircle. “Come here,- I yelled somewhere inside yourself” -and the body obeyed me, stopped, though managed to make a half-turn. «Yeah»,- said the rather hand-rubbing hypnotist, «You’re not only a good extrovert, but a very strong introvert». However, I was no longer to him, before I began to realize that my body and I suddenly was not solid as I thought, but it was independent and Autonomous responses to external influences, and therefore functionally, this separation, not integrity I clearly did not like. 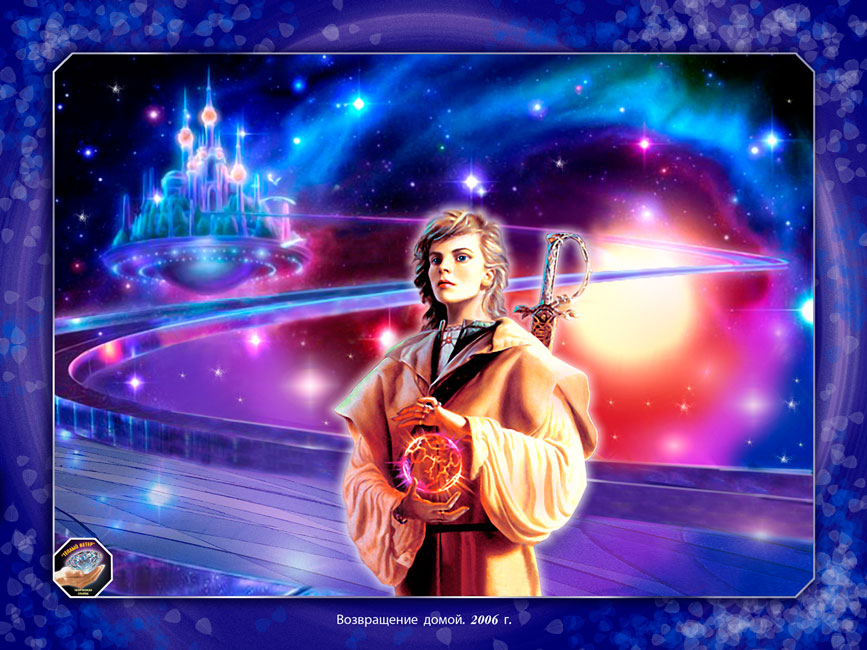